George Bratanis possesses the gift of an exuberant musical personality.

The musician who would have become a librarian 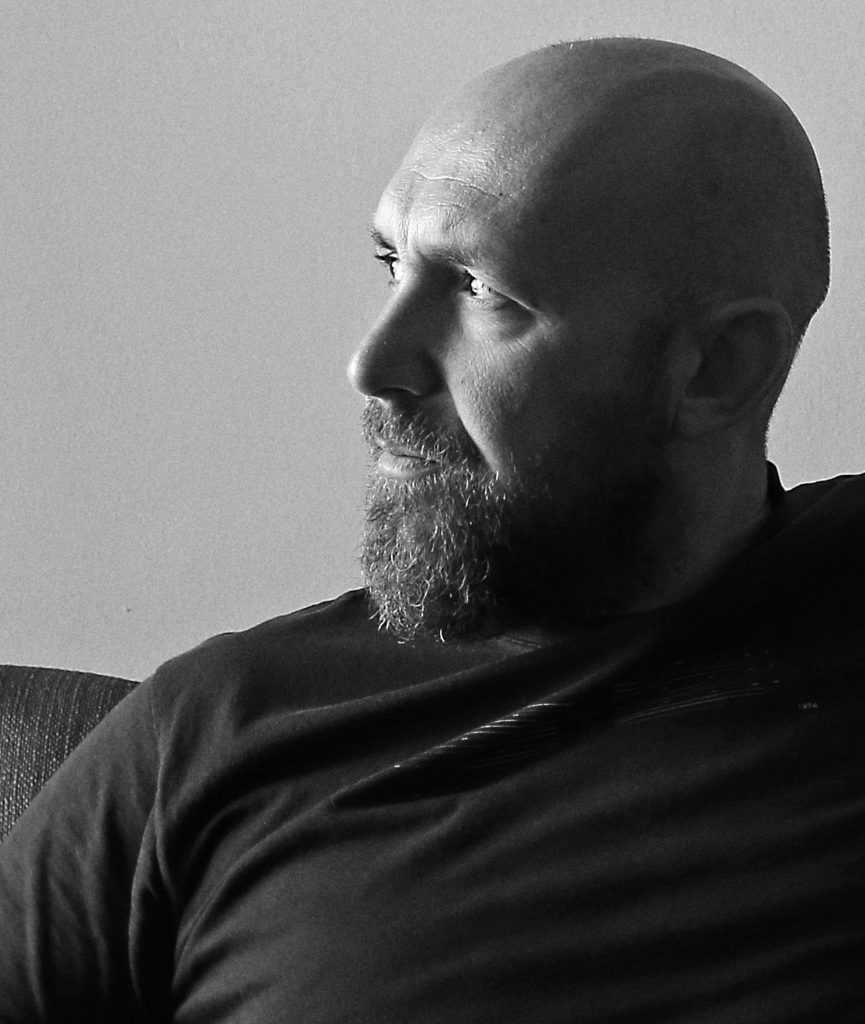 Having been raised in Thessaloniki’s Neapolis suburb (and he does find the moniker “Neapolitan” to be right up his alley), he developed an early interest in music and created his first band when he was just 15 years old.  “Even though we were quite young, we were playing at all of Thessaloniki’s music festivals, opening for the leading bands of the time”, he recalls.

And then, in 1996,  the time was right for Stroggilo Kitrino (Round Yellow), a band that stood out for its avant garde sound. Through  «Lazy Dog Records», a label that has pioneered some of the most cutting edge artists, they released two albums and in 1999 they represented Greece in Rome’s Biennale.

A car accident resulted in the need of drastic change, so he moved to Barcelona with plans to work at a library. Once there, he never got to see the inside: As Spain was immersed in the last wave of its remarkable musical experimentations, he was immediately enraptured by the discovery of an incredible profusion of sounds, music, even unknown musical instruments, and started to experiment.

He built a web of friends among the leading players of the music scene, playing piano for their albums and making his own recordings. Brimming with dreams, he returned to Thessaloniki, but eventually ended up in Athens where he created a state-of-the-art recording studio. To date, Cayetano has released eight individual  albums and has left a strong impact as a DJ playing in multi-venues and music scenes in Europe, Hong Kong and the Maldives.

A fter two years of traveling to Southeast Asia, in 2019 the album “Melanie” was released, featuring progressive seventies sounds. He continues to strongly abide by the album concept. Cayetano believes there has been no better time for music production. “There are so many options through the internet. Nothing stops you from sending your music to a radio station in Australia that you didn’t even know existed. And if they like it, they’ll play it. It’s as nice and simple as that. “